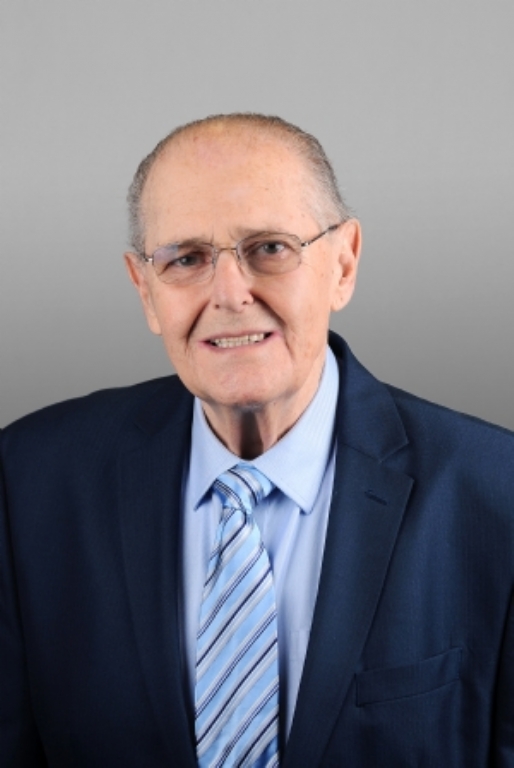 Richard Meyers is a Senior Vice President at Team Resources Inc.. Prior to joining Team, Richard served as Senior Vice President of Flagstone Realty, a real estate holding and management company where he initiated the acquisition, and handled the management of 2,000,000 sq. ft. of industrial and office space. He also managed the development of several hundred single family homes throughout the U.S. Early in his career, Richard served as president and major stock holder of three successful corporations as well as being a graduate of City College. the real estate business in 1993.