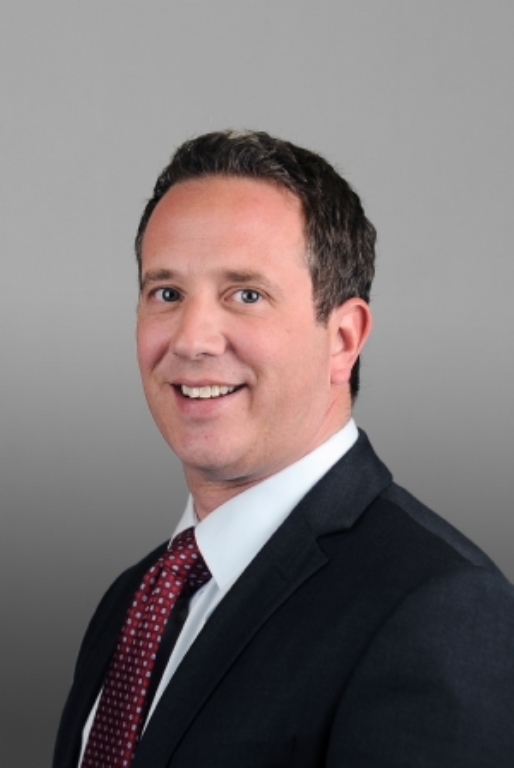 Jeff joined Team Resources Inc. in 2013, and since then he has proven to have been a valuable addition to our group. In short order, Jeff has gotten his Brokers License and executed some 85 deals including nearly 1.5 million square feet in sales and 2.5 million square feet in leases. Jeff specializes in industrial real estate where he represents landlords, tenants, buyers, sellers as well as investment funds and private investors.  Prior to starting at Team Resources, Jeff worked on the floor of the New York Stock Exchange and as a VP launching hedge funds. Jeff later went on to be a Senior Sales & Account Manager at Bloomberg Financial where he sold, implemented and managed Bloomberg’s Order Management System accounts.

Jeff currently resides in Bergen County with his wife and son.