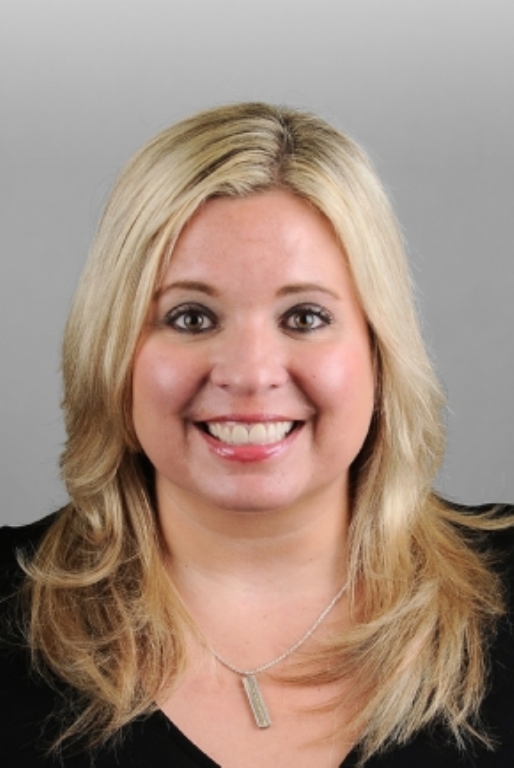 Dannielle became an addition to Team Resources, Inc. after 15 years in fundraising and politics. Dannielle has worked for various non-profits and political campaigns in New Jersey and New York as Chief Finance Director. In 2005, she broke the Congressional record for fundraising in a single quarter.

Dannielle has a B.A. in Political Science from Rutgers College and a undergraduate certificate from the Eagleton Institute of Politics. Dannielle currently resides in Bergen County.